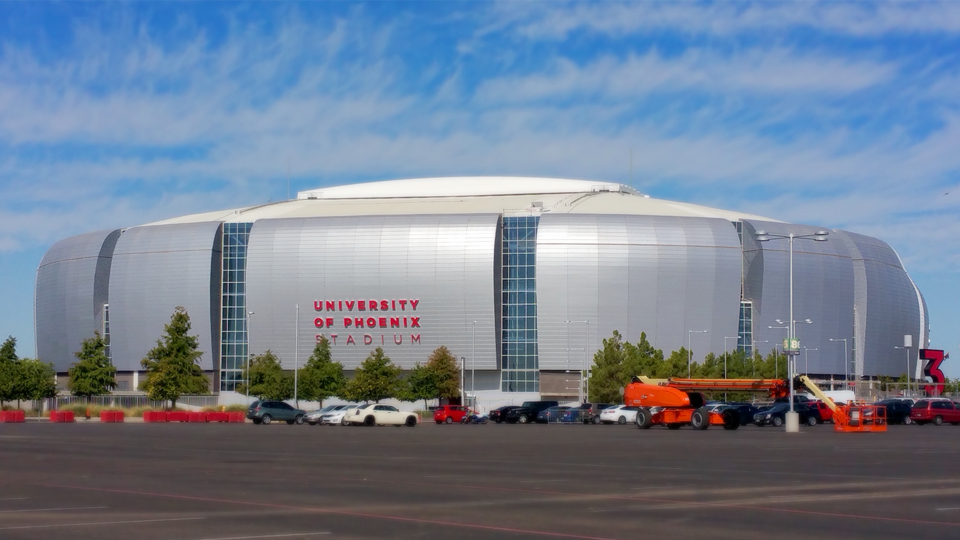 The 2017 NCAA Men’s Basketball Final Four will take place at the University of Phoenix Stadium on April 1st & 3rd. Since the 1985 NCAA Final Four, Hammond has been the standard in providing press conference and media support services for collegiate sports. 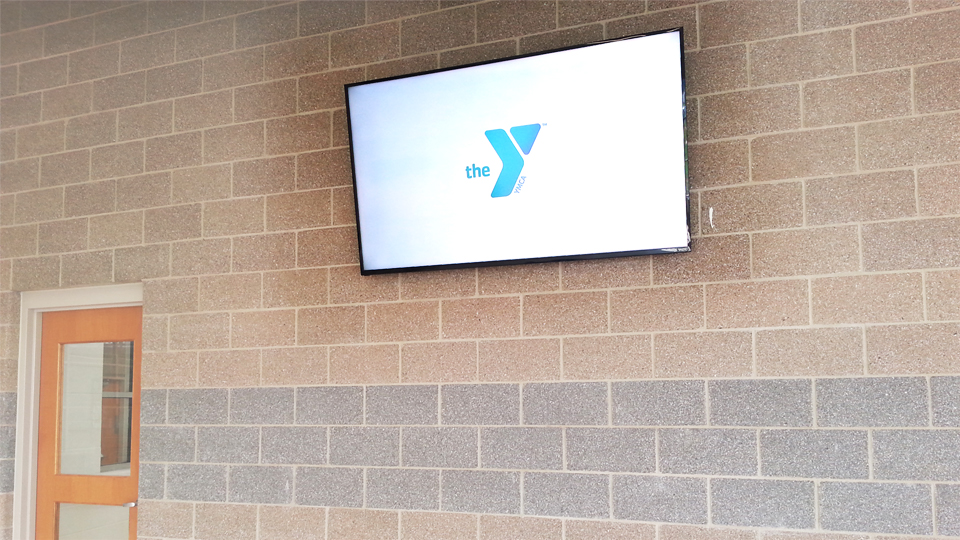 This week Hammond completed the installation of a Digital Signage system at the new Whitaker Family YMCA at Hamburg Place. The YMCA is using Digital Signage to communicate important information to their members and visitors. Hammond was proud to be involved in the YMCA’s most recent expansion! 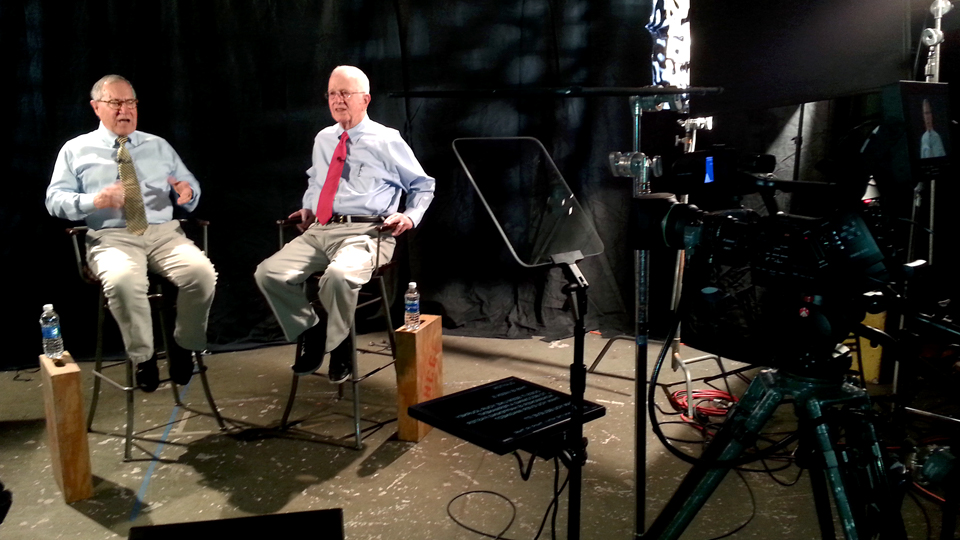 Do You Know a Smoker Who Would Like To Become a Non-Smoker? 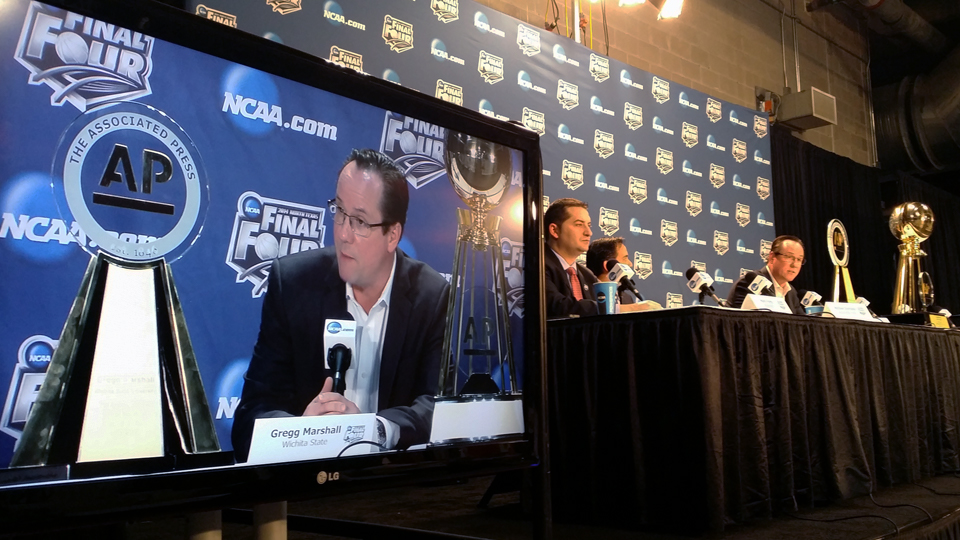 Hammond Communications Group is beginning the facility site visit phase for the 2017 NCAA Division I Men’s & Women’s Basketball Tournaments. Site visits will be conducted at 19 different venues across the United States and are a precursor to Hammond’s Press Conference & Media Support Services responsibilities relative to the upcoming tournaments. Venues include Bankers Life Fieldhouse in Indianapolis, University of Phoenix Stadium in Glendale, American Airlines Center in Dallas, Madison Square Garden in New York and 15 other prestigious venues. The site visits are an integral aspect of the planning process to effectively produce and distribute the NCAA Pressers. 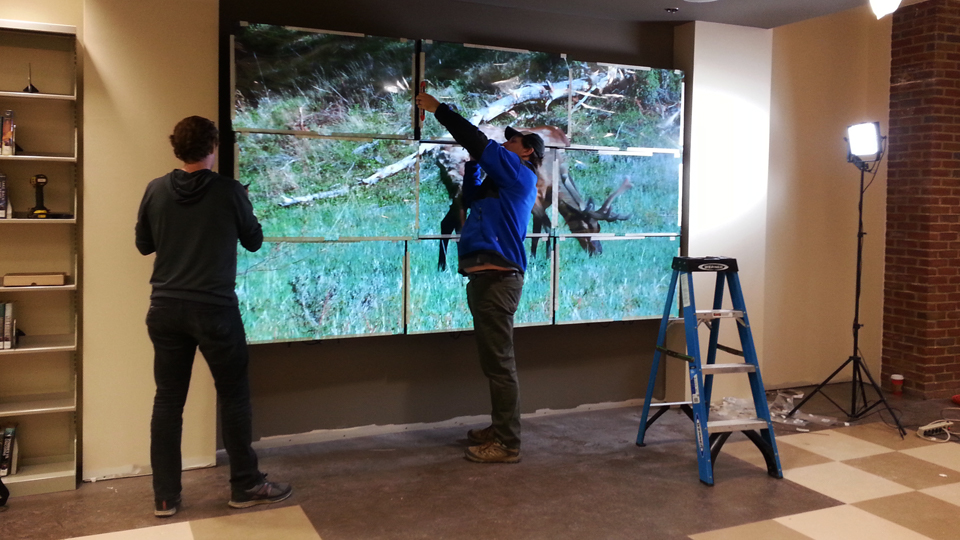 Each screen displays individual room’s schedules for the current day. The displays are updated in real-time, and as events occur throughout each day, they are automatically removed from the displays based on their end time. The room schedule was automated by integrating JPCL’s existing Evanced Event Software(Evanced) and a custom, Hammond-developed Scala HTML widget built with AngularJS that includes the room name, date/time, and a list of today’s events for that room.